Resubmitting an R01 grant proposal to the National Institutes of Health (NIH) in Spring/Summer 2017?

Want to work closely with successful senior researchers to address the summary statements and revisions?

NRMN has worked with people like to you on their journey to becoming an independent researcher. 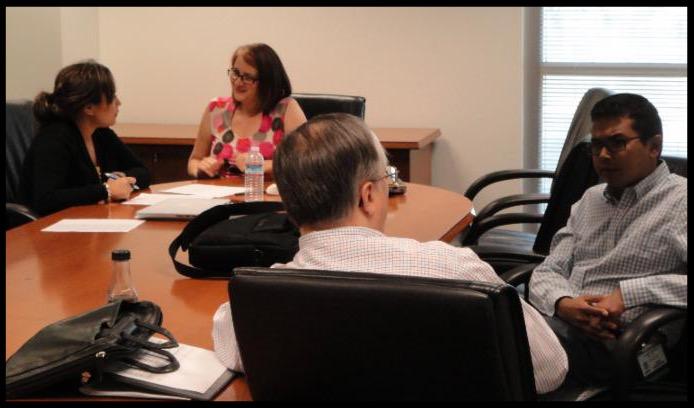 NRMN believes grant proposal writing can be taught rather than “picked up” along the way. Brief exposure to proposal writing (e.g. workshops) is insufficient for developing the skills needed for funding success.  NRMN grantwriting coaching groups are small communities of early-stage investigators mentees who are actively writing grant proposals with the support of experienced investigator coaches and advisors.  The groups work together over several months before mentees submit their final proposals to NIH.  This opportunity is for individuals who are rewriting R01 grant proposals for resubmission.

Program Overview: Over the past two years, NRMN has launched four different national coaching group models to assist junior faculty and advanced postdoctoral fellows who are seeking research funding, particularly NIH funding. To date, nearly 300 individuals have participated in these groups, with the great majority finding them extremely helpful. During this time we have also identified a particular need that has not been sufficiently met – individuals who have submitted R01 proposals, received encouraging reviews, and are in the processing of rewriting for resubmission. This new NRMN offering is designed for these individuals whether or not they have previously participated in NRMN coaching groups.
+ Google Calendar+ iCal Export